Ran Arthur Braun is a graduate of the Piano and Classical Singing class of the Jerusalem Academy of Music and Dance, studied stage direction at the La Monnaie Opera Studio and continued his postgraduate studies at the Early Music Department of the Royal Conservatory of the Hague.

Since 2004, he has worked as stage manager and fight choreographer at the Bregenz Festival. He has worked as revival director, associate director and stage manager for more than 50 productions in opera houses throughout Europe, and was producer and head of stage management for Teatro Sociale di Como in Italy.

He is also an established fight choreographer and director of movement, with over 80 work credits, including recent work for the Royal Opera House, Covent Garden and the Salzburg Festival, among others.  He directed and designed the set for La Bohème, Estonian National Opera, for which he won the Theatre and Music Award 2011, in Estonia. This production toured to Lithuanian National Opera and was revived with great success this season at the Opera House in Poznan.

Ran co-directed Parsifal, together with Nicola Raab, for the Estonian National Opera in collaboration with Nargen Festival in 2011. In 2012 he directed, with Rob Kearley, and designed Faust for Opera North in Leeds. This production guested at the Birgitta Festival in 2013.

In 2013 Ran returned to direct and choreograph the Polish premiere of Cyberiade, by Meyer, for the Poznan Opera. He directed and designed the World Premiere of Two Heads and a Girl for Settimana Musicale Senese Festival in Italy, a production that will be revived at Bemus Festival, Belgrade. In the summer of 2013 he worked as choreographer for stunt and action for Bregenz Festival's lake production of The Magic Flute directed by David Pountney.

After fight choreography work for Otello and Macbeth, Ran will return to the National Opera House in Copenhagen, Denmark, for Francisco Negrin's production of Alcina a co-production with the Norwegian National Opera, in Oslo. Other related work includes rigging for the world premiere of Wasp Factory. 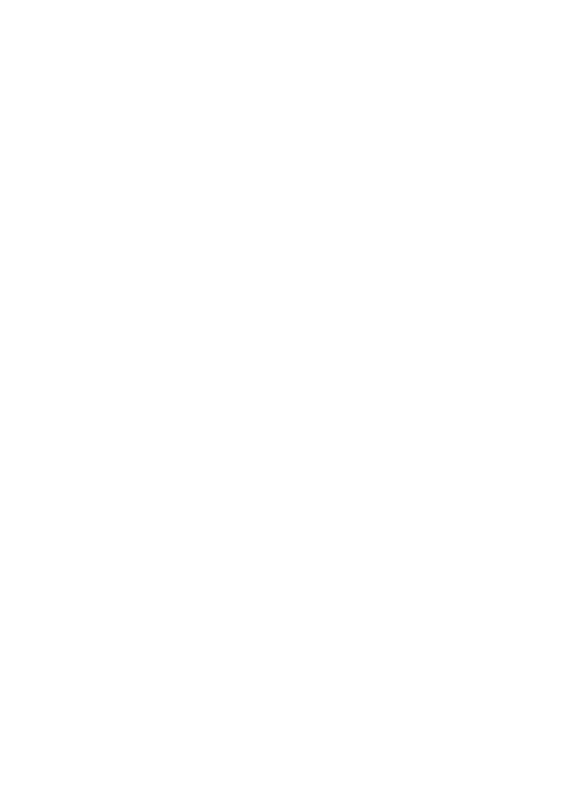