Jossi Wieler was born in Kreuzlingen (Switzerland) and studied Stage directing at Tel Aviv University. His first production was staged at the Habima National Theatre in 1979. He was assistant director at the Schauspielhaus Düsseldorf from 1980-82 and afterwards staged his own productions in Heidelberg, Bonn, Stuttgart, Basel, Hamburg, Zürich, Munich and repeatedly in Salzburg. In 1994 he was awarded „Stage Director of the Year“ for his production of Elfriede Jelinek’s Wolken.Heim. His theatrical productions were invited to numerous national and international festivals. In Tokyo he staged Herr Paul in 1997 and the Yotsuya Ghost Story with Japanese actors in 2005. In 2002 he was awarded the Konrad Wolf Award by the Berlin Academy of the Arts, in 2005 the German Critic Award, and in 2009 the Nestroy Award for Rechnitz (Der Würgeengel) by Elfriede Jelinek. At Stuttgart Opera Jossi Wieler has worked with Sergio Morabito on many productions, for example La clemenza di Tito, L’incoronazione di Poppea, Siegfried, Don Carlo, Norma, Moses und Aron, Una cosa rara, La Juive and Katja Kabanova. Their Alcina by Händel was invited to the Edinburgh International Festival 2000, to the Budapest Spring Festival and was transferred to San Francisco Opera and Opéra de Lyon. Their Ariadne auf Naxos  (Salzburg Festival 2001) was awarded „Production of the Year“. The same award was again given to the San Francisco and Stuttgart coproduction of Doktor Faust in 2005, to Alceste in 2006 and to La sonnambula  in 2012. In 2008 Wieler und Morabito staged Un Ballo in Maschera at Staatsoper unter den Linden in Berlin and Rusalka at the Salzburg Festival and afterwards at ROH Covent Garden in London. In 2002 and 2012 Jossi Wieler and Sergio Morabito were elected „Directorial Team of the Year“ and received the Deutsche Theaterpreis DER FAUST in 2006 (Doktor Faust) and in 2012 (Die glückliche Hand/Osud) in the category of best opera staging. Since 2011/12 Jossi Wieler holds the position of Intendant of Stuttgart Opera. Together with Sergio Morabito he directed the new Stuttgart productions of La sonnambula  by Bellini, Die glückliche Hand/Osud by Schönberg/Janáček, L’Écume des Jours by Edison Denisov and Richard Strauss' Ariadne auf Naxos. 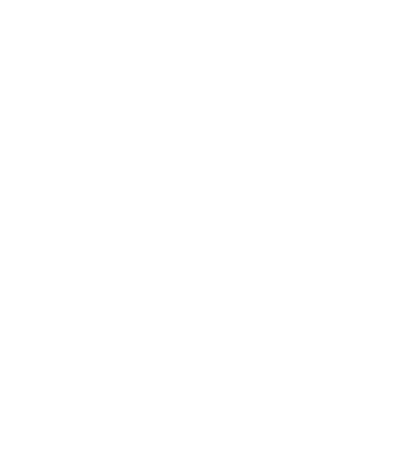 May 20
May 20
Sun
Ticket reservation